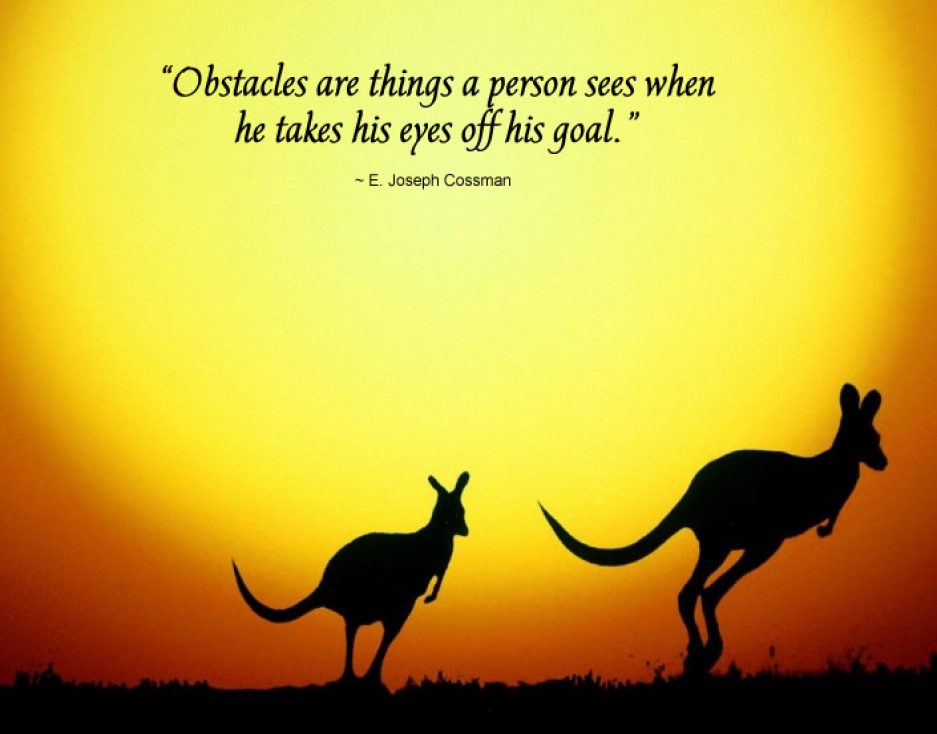 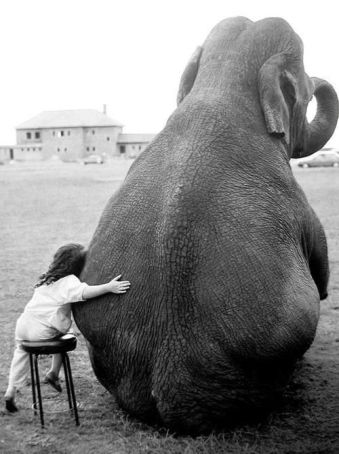 Keep a secret? Nicole is human, a woman and obese. Nicole wasn’t born obese. Still, cannot remember a moment in her life she considered herself slim. Dieting every day, Nicole failed. There’s a million ways she betrayed herself and paid the price. The consequences of her actions were emotional, physical and psychological. She wasn’t the pretty little girl her parents dreamed and wanted to display. Nicole was tossed aside, neglected and in the end forgotten. Besides she had two younger siblings who occupied their parent’s time.

Growing up, Nicole became a target. She did not live up to people’s standards to what is acceptable, so she became prey to abuse, taunts and belittling. People laughed and gossiped as if she wasn’t there. No one cared. In the end, worthless did not begin to describe how she felt.

Nicole grew up in a ‘survival mode’ struggling through each day, without crying. Imagine the loveless, emptiness echoing inside a little girl of five, ten or fifteen. That was Nicole. Trust me happiness, friendship, hope and the gentle touch of love never existed. Life was a horrible dream. No one cared. If someone did, Nicole should’ve been rescued or at the least hugged and told she was loved.

Nicole lived in a lonely place with no loving family and no real friends. Then in her thirties, she met a man who saw past her shell and the real person she was. He recognised beauty. Still, she refused to allow herself to accept the truth. They had their reasons to keep their relationship a secret, despite that, Nicole didn’t want him to witness anyone laugh, mock or destroy the beautiful friendship they created. After a few years, they eloped and started a family.

Now Nicole faces the responsibility of being a role model to her children. She spent most of her life alone; it was all she knew. A role model didn’t make sense, didn’t resonate in her heart at first, but the voice inside her head kept nagging and finally started to make sense. You see, Nicole decided to have an operation to lose weight so she can take control of her life. It’s the first time she possessed a positive outlook. She’s human and deserves to be happy. Nicole no longer considers herself the candle in the wind. Nicole is loved, unconditionally by her children and her new family. Realising there’s people who care, who listen and who she matters too. Now, not only does she want to become a role model, Nicole believes telling her story brings awareness to larger issues and an important message for someone who is looking for hope. She wants to do, to someone, what no one did for her. She wants to send a message of hope and tell them that someone is watching, listening, caring. Nicole’s message is, ‘Believe in yourself, you have so much worth, and there’s a life waiting for you to live too. You’re never alone, and always remember, you’re beautiful.’